During the final three days of the 1999 Parliament, a remarkable group came together. Some 450 persons took part in a four-stage process dedicated to imagining and describing concrete action projects to be implemented around the world.

Most participants found the process stimulating and richly productive. Over 200 new project ideas were generated. CPWR staff are now preparing a formal report to Assembly members.

CPWR is committed to working with Assembly members and with interested communities, groups, and individuals to assist in the realization of as many as possible of the ideas generated at the Assembly. Our primary contribution will be in the area of networking. We will endeavor to link groups working on or interested in similar projects. We will seek ways to link project ideas and outlines with individuals, groups, and communities interested in bringing them to life. Finally, we will track operating projects and provide information on their progress to the Parliament community. These projects will be added to the roster of Gifts of Service to the World honored at the 1999 Parliament. A complete listing of Gifts will be available on our website. 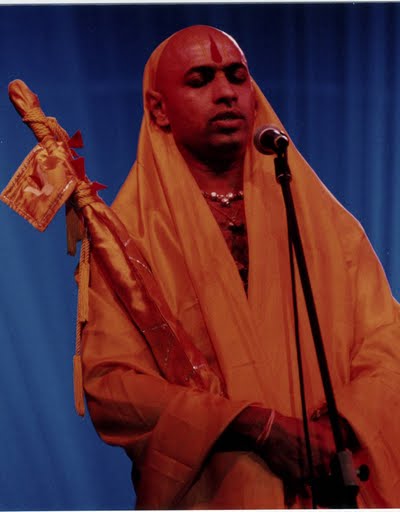 The Parliament Assembly is not a deliberative, legislative, or delegated body. Its sessions did not offer a forum for speeches, formal resolutions, or political action. Instead, it operated as a forum in which participants engaged with each other in a series of four small working groups:

Session One: Religious and Spiritual Perspectives on the Call

These sessions marked the beginning of a process of creative engagement between religious and spiritual communities and the other Guiding Institutions, a process that will be monitored and assisted over the next several years by the Council for a Parliament of the World’s Religions.